BalletMet: Dorothy and the Prince of Oz Tickets

This spring, the Ohio Theatre Columbus presents a spectacular ballet showcase performed by the state’s top ballet company, BalletMet. On Sunday, 12th February 2023, the premier ballet company, BalletMet, will perform Dorothy and The Prince of Oz! This timeless tale of adventure, friendship, and love is set to feature amazing choreographies and symphonies, exquisite costumes, and many more! The show features the love between Dorothy and the prince. Together, they try to find a way to defeat the evil queen. If you are watching ballet shows, you should come and check out Balletmet’s Dorothy and the Prince of Oz at the Ohio Theatre Columbus! 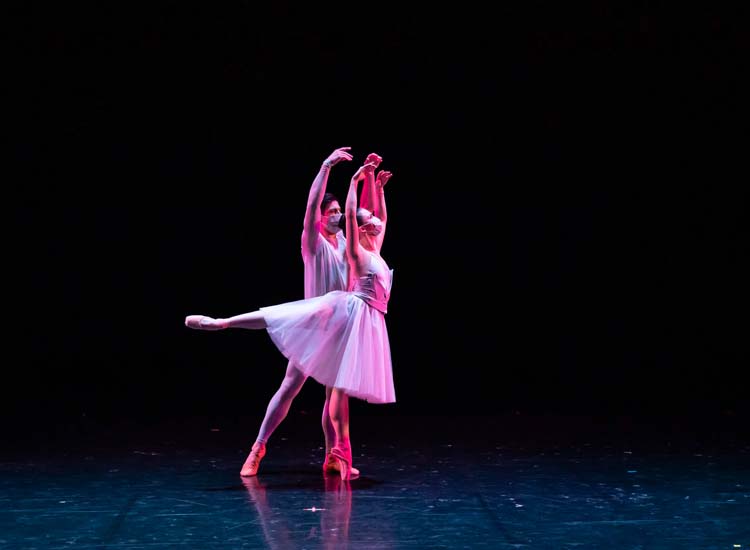 BalletMet presents another whimsical event this spring season titled Dorothy and the Prince of Oz! The classic tale tells the story of a beautiful young maiden, Dorothy, who travels into the strange world of Oz. During her journey, she encounters several predicaments and meets peculiar characters. She also falls in love with the Prince of Oz. However, before she can live happily ever after, she and the prince must defeat the Wicked Witch of the West!

BalletMet’s rendition of Dorothy and The Prince of Oz will feature choreography by Edwaard Liang, music arranged by Oliver Peter Graber, and set design and puppetry by Basil Twist. Most importantly, the show will showcase BalletMet’s most talented ballet dancers. The one-hour and 46-minute spectacle is divided into two acts with an intermission.

BalletMet has been delivering world-class entertainment, arts, and culture to the people of Ohio since 1978. The shows have been performed by over 1,000 dancers and enjoyed by around 100,000 spectators. This spring, ballet lovers will get the opportunity to witness BalletMet’s latest shows at the Ohio Theatre – Columbus. The performing arts center has been entertaining the people of Ohio since 1928. The 2,791-capacity theater, now considered a historic landmark, has undergone millions of dollars in renovation and refurbishment to provide guests with top-tier facilities.

Tickets to see BalletMet’s Dorothy and the Prince of Oz at the Ohio Theatre – Columbus are now available!