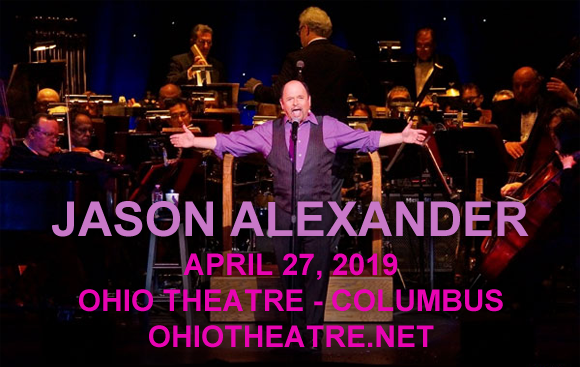 American actor, voice actor, comedian, and director Jason Alexander began his career on Broadway, appearing in Stephen Sondheim's Merrily We Roll Along,Kander & Ebb's The Rink, Neil Simon's Broadway Bound, Accomplice, and Jerome Robbins' Broadway, winning the 1989 Tony Award for Best Leading Actor in a Musical. He is best known for his portrayal of  George Costanza in the television series Seinfeld. Alexander received  six Primetime Emmy Award and four Golden Globe Award nominations for his performance as Costanza, and won a  Screen Actors Guild Award for Outstanding Performance by a Male Actor in a Comedy Series. He is also known for his roles as Phillip Stuckey in the film Pretty Woman (1990) and the title character in the animated series Duckman (1994–1997).