Big news; the unmissable Norah Jones is coming to Ohio Theatre – Columbus on Tuesday 30th May 2017! Tickets to see the legendary songstress are going to disappear fast, so don’t delay – get yours while they last! 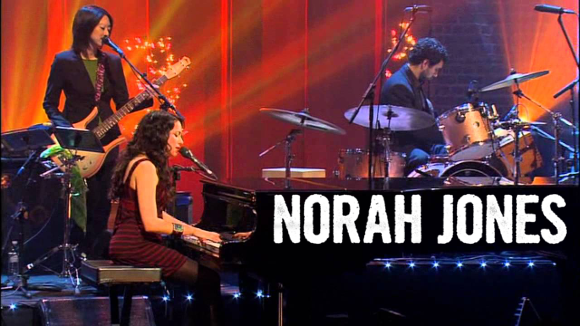 Born in New York in 1976, Norah Jones was raised by her mother, concert producer Sue Jones, in Texas after her mother and her father, renowned sitar player Ravi Shankar, separated. In high school, she started to follow musical pursuits, singing in her school choir, formed a band, played the saxophone, and took guitar and piano lessons. Her main interests were in jazz, in particular “oldies,” such as Billie Holiday and and Bill Evans.

After graduating from UNT, Jones moved back to New York and was signed to Blue Note records. Her debut album, “Come Away With Me,” was a phenomenal success both critically and commercially, pushing its way to the top of the Billboard 100 and going on to earn Jones Grammy awards for Record Of The Year and Album Of The Year! Following this, Jones saw only one success after another; her follow-up, “Feels Like Home,” not only topped the charts once again, but saw her listed by Time Magazine as one of the “Most Influential People of 2004”.

Jones is currently on tour with her most recent 2016 album, the sublime “Day Breaks”. Uniquely in the modern day digital era, all the tracks on this album were recorded live – meaning her live performance promises above all others to be truly exceptional!!