You can bring your kids to a wonderful family-friendly show, Paw Patrol Live, this spring! The event is a musical stage adaptation of the popular kids' series Paw Patrol, and it's taking over several major cities in the U.S.,m this season! On Friday, 7th April 2023, Paw Patrol Live will take over the iconic Ohio Theatre – Columbus! Your favorite Paw Patrol characters are set to deliver one of their biggest adventures and save the city with their exceptional skills and brave souls! If your kids love Paw Patrol, you better score tickets now to see Paw Patrol Live at the Ohio Theatre in Columbus! 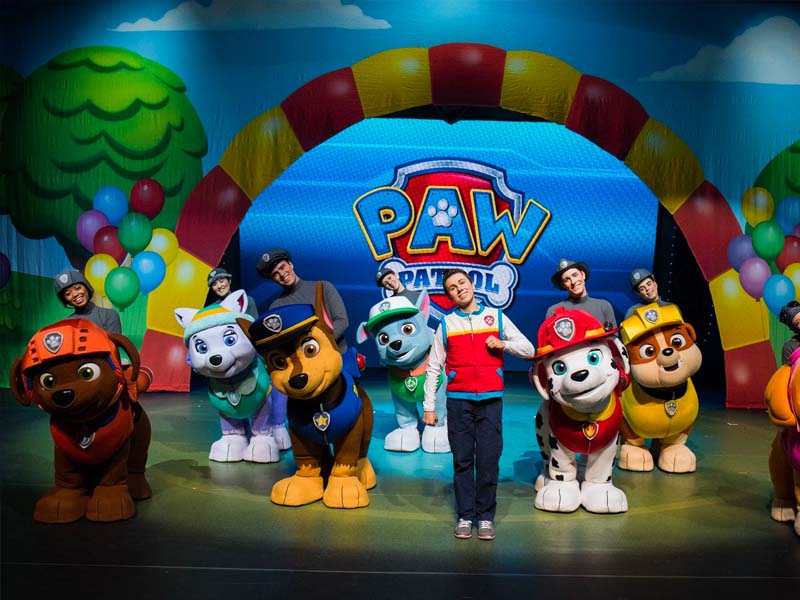 Your favorite Paw Patrol Characters face their biggest challenge yet! In the new story titled Heroes Unite, the pups have to navigate a new adventure and face numerous challenges and turmoils! The citizens of Adventure City are facing a new dilemma, and it’s not just any trouble – it’s a catastrophe in giant proportions! The naughty and ambitious Mayor Humdinger has stolen the hi-tech pup, Robo Dog, in hopes of cloning him! But the cloning machine went haywire, and now there are thousands of clones! Chaos ensues throughout the whole city due to the clones going out of control, and nobody except the Paw Patrol can help them now! Luckily, the pups are ready to face any challenges! Led by their leader Ryder, the Paw Patrol can save the day.

The popular animated series Paw Patrol was created especially for preschool-aged children by Keith Chapman. The series, produced by Spin Entertainment, started airing on Nickelodeon in August 2013. The show features group leader Ryder and his team of rescue pups, Chase, Skye, Rubble, Marshall, Rocky, Zuma, and Everest. Each pup has a unique talent and specialty that can help make the rescue effort successful. If the going gets ruff, then don’t hesitate to yelp for help!

Catch Paw Patrol Live conquer the Ohio Theatre Columbus on Friday, 7th April 2023! Your kids will have a blast singing and dancing along to the music!