Les Miserables comes to Ohio Theatre – Columbus on Wednesday 20th November 2019. Seen by 70,000,000 people in 44 countries and you still are not one of them! get your tickets now and dont miss out! 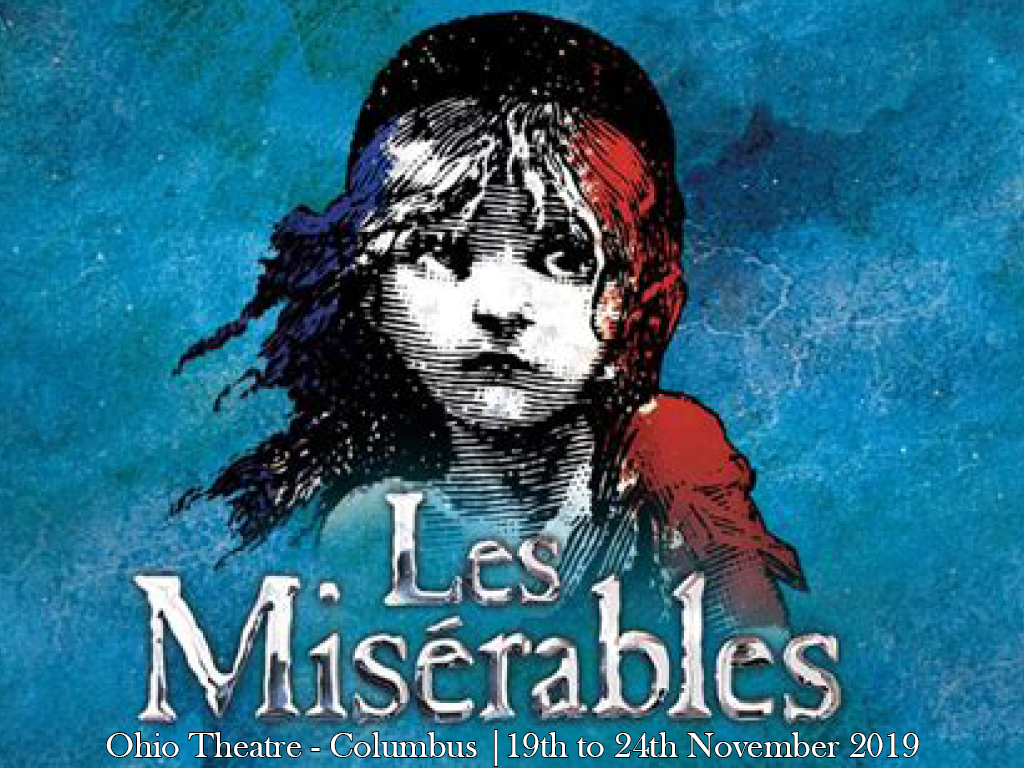 The brand new production from Cameron Mackintosh, Alain Boublil and Claude-Michel Schönberg’s Les Miserables is a Tony Award-winning musical phenomenon. Telling the enthralling story of broken dreams and unrequited love, passion, sacrifice and redemption – a timeless testament to the survival of the human spirit. Featuring the thrilling score and beloved songs “I Dreamed A Dream,” “On My Own,” “Stars," “Bring Him Home,” “One Day More,” and many more, this epic and uplifting story has become one of the most celebrated musicals in theatrical history. This adaptation by producer Cameron Mackintosh has run continuously in London since October 1985, making it the longest-running musical in the West End!